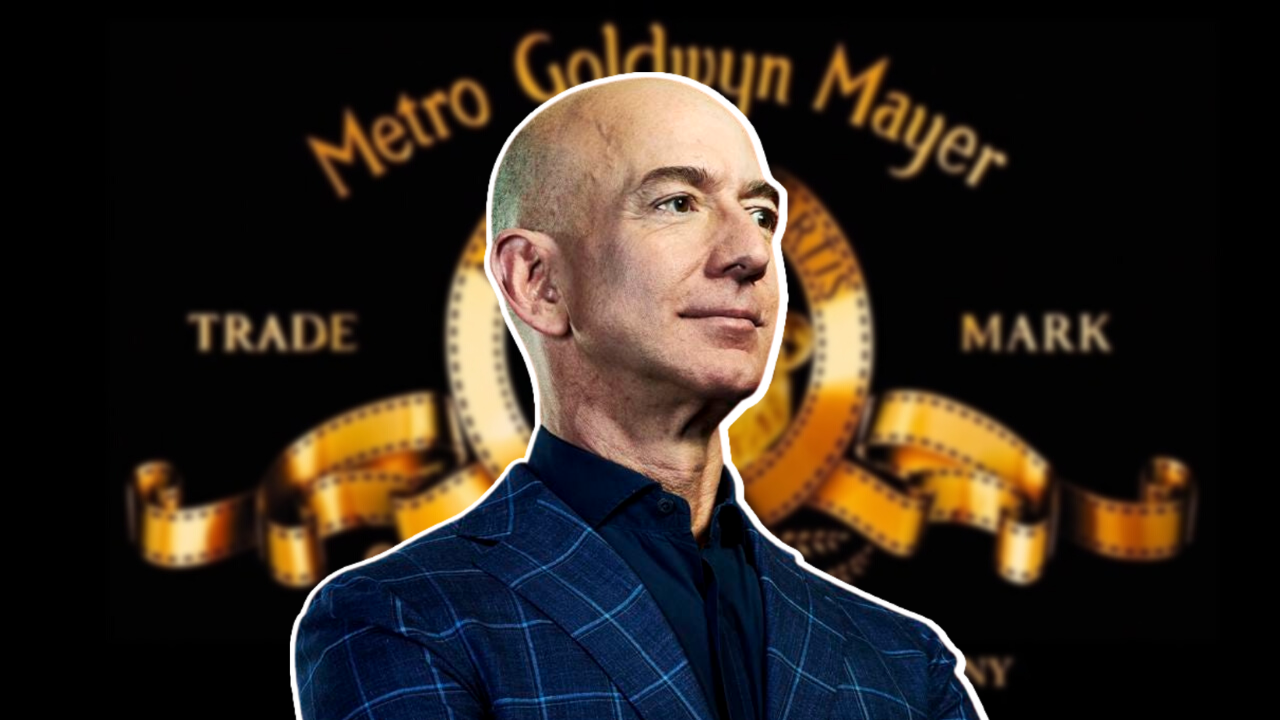 Big films include the James Bond and Rocky movie franchises.

The bold move looks to improve the company’s position in the streaming services sector by adding even more content to its already extensive library.

“MGM has a nearly century-long legacy of producing exceptional entertainment, and we share their commitment to delivering a broad slate of original films and television shows to a global audience,” Mike Hopkins, SVP of Prime Video and Amazon Studios, said in a statement.

The deal, which was first announced last May, received clearance from the European Union’s antitrust regulator two days ago.

Amazon says the nearly century-old studio will complement Prime Video and Amazon Studios’ content and that together, the two will create more quality entertainment options for subscribers.

While online streaming services are convenient, pandemic restrictions have pushed people to want to go out and experience normalcy again.

The movie theatre experience cannot be replicated at home.

People will still wait in line for the showing of their favorite film in anticipation.

Because ultimately, it’s an experience people want over the convenience.

AMC Theatres: The most anticipated movies coming in 2022

However, not everyone is particularly excited about the news.

“The prospect of Amazon acquiring a trove of additional MGM content to build on Amazon’s existing vast library should raise alarm bells,” the group said.

The deal closed despite pushback from several labor groups, which asked the FTC to block the transaction – arguing it would stifle competition in the streaming market.

This $8.45 billion transaction is the second-largest acquisition in Amazon’s history, trailing only its $13.7 billion deal to buy grocery chain Whole Foods in 2017.

Amazon acquiring MGM expands its content pool during a period of intense competition for viewership.

The FTC could intervene in the future if Amazon violates anti-trust laws.

What are your thoughts on Amazon acquiring MGM?

AMC Theatres: The most anticipated movies coming in 2022 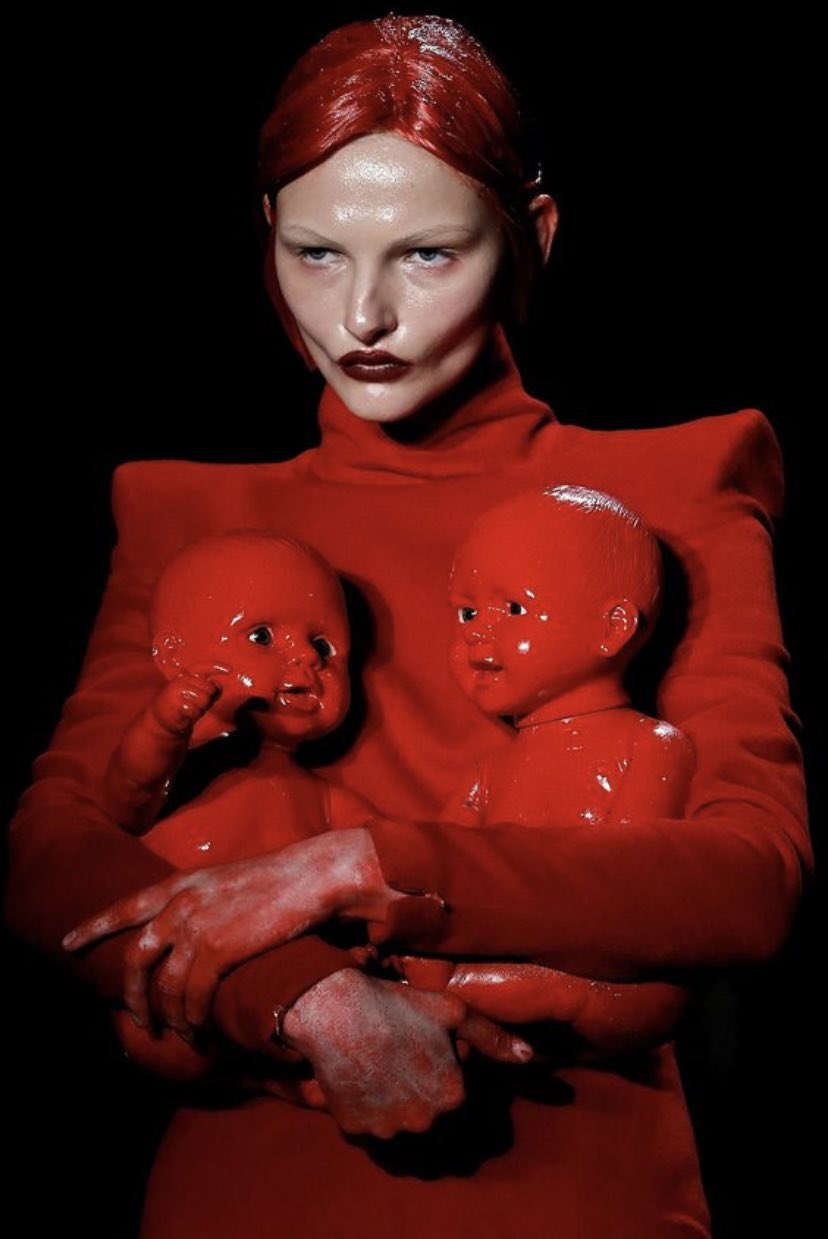 Images, while disturbing, have been seen all over Twitter.

They released the following statements:

“We sincerely apologize for any offense our holiday campaign may have caused. Our plush bear bags should have not been featured with children in this campaign. We have immediately removed the campaign from all platforms.”

“We apologize for displaying unsettling documents in our campaign. We take this matter very seriously and are taking legal action against the parties responsible for creating the set and including unapproved items for our spring 23 campaign photoshoot. We strongly condemn abuse of children in any form. We stand for children safety and well-being.”

But the public isn’t convinced.

Ye (Kany West) condemned celebrities for not speaking out on the Balenciaga scandal.

He said, “This just shows you all celebrities are controlled. You don’t see no celebrities talking about the Balenciaga situation.”

He says Balenciaga is trying to normalize and show the public what they do through what he refers to as ‘Karmic Retribution’.

A satanic belief that if they state their intentions and let you in on what they are doing, they are no longer responsible for the effects or consequences of such things.

If the public is aware and adheres to the disturbance without holding Balenciaga accountable (like many celebrities), they come one step closer to the ‘sexualization of children’.

Lotta Volkova is a top designer for both Balenciaga and Adidas.

Her account has now gone private after users began to expose the imagery on her account showing satanic rituals as well as child exploitation.

And the images from Balenciaga’s top stylist only get more disturbing.

The image above shows a young boy in what looks like a very messy room with writing on the walls while an array of disturbing things are present around him such as the bondage teddy bear advertised by Balenciaga, and even tape.

You can view the thread on Twitter for more captured images from Lotta Volkova’s Instagram page before it went private.

Kim Kardashian’s response to the Balenciaga scandal is one didn’t surprise many on Twitter.

While the celebrity displayed concerns regarding the fashion houses’ imagery, she made it very clear she wasn’t ready to distance herself just yet.

Kim Kardashian’s final statement was,” as for my future with Balenciaga, I am currently re-evaluating my relationship with the brand, basing it off their willingness to accept accountability for something that should have never happened to begin with – & the actions I am expecting to see them take to protect children.”

But Balenciaga is not in the business of ‘protecting children’, Kim.

They fashion house doesn’t have to show the public they care about protecting children, that’s not what sells for them, is it?

Is Balenciaga tied to a satanic pedophilia ring as many are suggesting on social media?

Or was this all just a poorly presented ad campaign with massive repercussions?