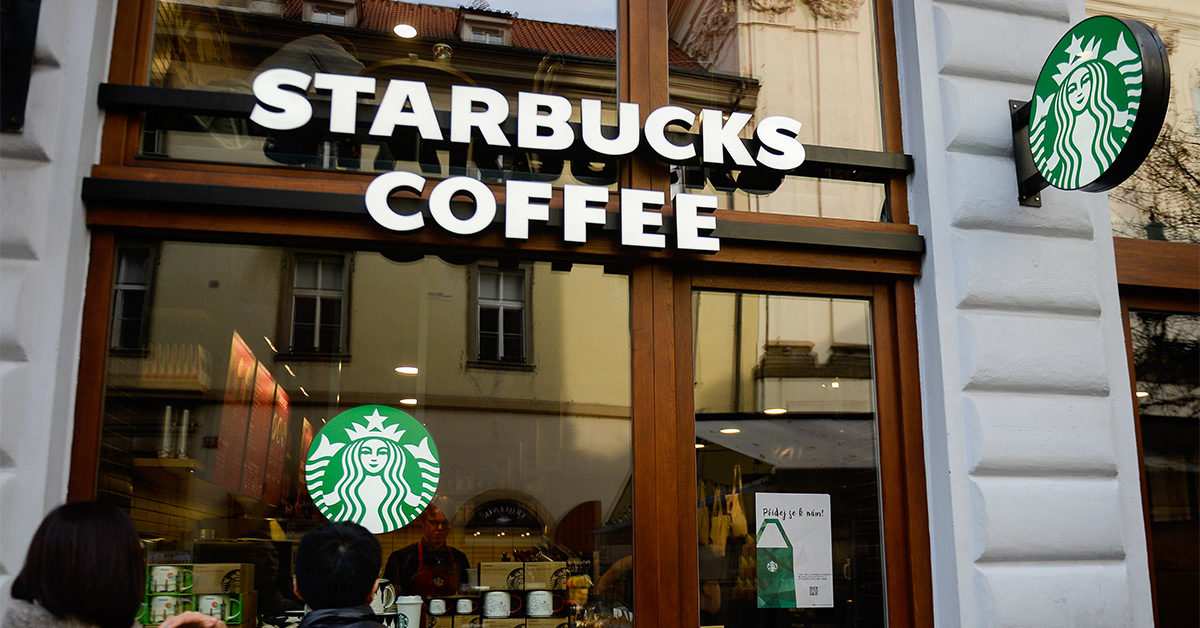 These famous Western companies are no longer doing business in Russia. Some of our favorite brands are cutting ties with the country due to pressure from investors and consumers.

After Russian President Vladimir Putin ordered the invasion of Ukraine on Feb. 24, multinational companies have been forced to re-examine their ties with Russia.

Here are the world’s biggest brands that have pulled out from Russia due to the Ukraine invasion.

The war has had a huge human impact already. It is also resulting in serious disruptions to supply chain and trading conditions. For all of these reasons, the company groups have decided to temporarily pause IKEA operations in Russia.

TJX, the owner of T.J. Maxx and Marshalls promised to divest its equity ownership in Familia, an off-price retailer with more than 400 stores in Russia.

Retailer H&M had approximately 170 stores in Russia before pausing its sales due to the Russia-Ukraine conflict.

“H&M Group is deeply concerned about the tragic developments in Ukraine and stand with all the people who are suffering. H&M Group has decided to temporarily pause all sales in Russia. The stores in Ukraine have already been temporarily closed due to the safety of customers and colleagues.”

Adidas said it would suspend its sales in Russia. The retailer cut only 1 percent from its expected revenue growth this year, so not a lot compared to the broader market in the U.S.

The company has approximately 500 stores in Russia and in the former Soviet states.

“We have also stopped allowing new sign-ups for AWS in Russia and Belarus,” the statement on the company’s website said.

AWS has “no data centers, infrastructure, or offices in Russia” and their largest customers in the country are multinational corporations with local development teams, the company noted.

Google suspended advertising, including on its search and YouTube products.

“In light of the extraordinary circumstances, we’re pausing Google ads in Russia,” the company said in a statement. “The situation is evolving quickly, and we will continue to share updates when appropriate.” Reuters.

Apple has paused all sales inside of Russia and will stop all exports into the country in response to the invasion of Ukraine. OPB.

An Apple spokesman on confirmed that in addition to halting the sale of all Apple products inside of Russia, the company’s popular payment service, Apple Pay, is being limited in the country.

Microsoft also took the action of suspending its sales in the country.

“We are announcing today that we will suspend all new sales of Microsoft products and services in Russia,” Brad Smith wrote in a blog post on March 4 announcing the action. TechCrunch.

Uber is hoping to ‘accelerate’ a planned sale of its remaining holdings in Yandex, a company that operates a ride-hailing service. Engadget.

“In light of recent events, we are actively looking for opportunities to accelerate the sale of our remaining holdings and, in the meantime, will remove our executives from the board of the joint venture,” Uber said.

Hilton and Hyatt all moved to freeze new developments and suspend investments in Moscow and across the country, the companies announced. SKIFT.

FedEx, UPS, and DHL have all suspended shipments to and operations within Russia and Belarus.

“We are closely monitoring the situation and have contingency plans in place, including temporarily suspending inbound and outbound services to Ukraine and inbound service to Russia until further notice,” FedEx said on its website. The Hill.

Airbus has joined Boeing in halting the supply of aircraft parts and services to Russian airlines, squeezing its aviation industry amid the invasion of Ukraine.

Heineken is also closing operations in the country. WSJ.

Heineken NV said Wednesday it would stop the production, advertising and sale of the Heineken brand in Russia as a response to the escalation of the war in Ukraine.

McDonald’s is temporarily closing 850 of its restaurants in Russia. Washington Post.

Starbucks is suspending all business activity in Russia, and its licensee will temporarily shutter locations there.

The coffee chain has about 130 outlets in Russia and Ukraine, according to Bank of America Securities. CNBC.

CEO Kevin Johnson wrote in a letter on Tuesday afternoon that the company would provide support to its nearly 2,000 employees who live in Russia.

The Coca-Cola company announced on March 8th that it is suspending its business with Russia.

“Our hearts are with the people who are enduring unconscionable effects from these tragic events in Ukraine.”

PepsiCo (Pepsi brands) suspended its sodas from Russia as well.

Detroit-based Little Caesars is suspending all operations in Russia, which are all “franchise-owned,” amid the Russian invasion of Ukraine.

Little Caesars CEO says the royalties from Russian operations will go to humanitarian efforts in Ukraine.

Netflix has suspended its streaming platform in Russia. No new Russian accounts will be able to sign up, and existing customers will have their subscriptions canceled during the next billing cycle.

“Given the circumstances on the ground, we have decided to suspend our service in Russia.” Polygon.

The Walt Disney Company is pausing all of its business in Russia in light of the country’s invasion of Ukraine.

Disney had previously paused all theatrical releases in the country, but the new move takes things a step further.

‘The Batman’ movie release was halted by Warner Bros.

“In light of the humanitarian crisis in Ukraine, WarnerMedia is pausing the release of its feature film ‘The Batman’ in Russia,” a spokesperson for WarnerMedia said in a statement.

Sony Pictures also announced plans to pause its plans to release “Morbius,” its upcoming solo film for the Marvel antihero, and all other upcoming theatrical releases in Russia.

AMC Theatres: The Most Anticipated Movies Coming in 2022